One and two and three and four 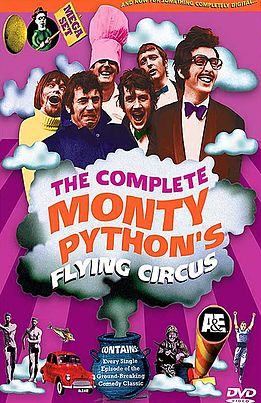 (Cut to a politician sitting on a chair. He is in fact in a rehearsal room, but we don’t see this for the first six lines.)

Politician: Good evening. Figures talk. We have already fulfilled over three of our election pledges before the end of our second year of good Conservative rule. And, what is more (gets up and starts to do dancing movements as he speaks) We hope … that in the aut-tumn we shall int-ro-duce leg-is-lat-tion in the House to bene-fit all those in low-er in-come groups. And fur-ther-more we hope…

Choreographer: No, no, no, no… look, luv, it’s and… (does the movements) one and two and three and four, and five and six and seven and down.

Politician: (trying the last bit) … five and six and seven and down… it’s so much harder with the words.

Choreographer: Well, don’t think of them. Just count four in your head.

Politician: And … one and fur-ther two and three and … no, I can’t really…

Choreographer: Yes, well come on and do it with me, come on. And …

(they finish up with finger on chin, as in a thirties musical)

Choreographer: And point ‘unemployment’ with your finger.

Politician: I see. I can do it when you’re here.

Choreographer: I won’t be far away. All right, Neville love, we’re going from ‘unemployment’ through ‘pensions’ into ‘good government is strong government’ and the walk down, all fight? And … cue, love.

Dancers: And so when you get a chance to vote, Kind-ly vote Con-ser-va-tive. (the politician joins in) Rising prices, unemployment, Both stem from the wages spiral Curb inflation, save the nation, Join us now and save the economy.

(They give an awful wave and cheesecake smile at the end, and hold it.)

Choreographer: That’s where you’ll get the bunting and the ticker tape, Chris. Right, big smiles, everybody, remember you’re cabinet ministers. And relax. (only now do they stop smiling and waving) Lovely, it’s trans at eight, so nobody be late.

(The camera crabs away. Through an open door it passes we see two Labour MPs, one on points, the other walking around with his hands on his hips. They are in leotards and dancers’ leg warmers.)

Labour MPs: We in the Lab-our Par-ty have al-ways made our po-si-tion quite clear·.. we have al-ways been op-posed to…

(The camera continues to crab away. It coma to a door which says ‘Star’ on it. We zoom into this and mix through to:)

ANIMATION: Wilson and Heath dance to ‘The Dance of the Sugar Plum Fairy

Some sketches were deleted in their entirety and later recovered. One such sketch is the « Political Choreographer » sketch, where a Conservative Party spokesman (Cleese) delivers a party political broadcast before getting up and dancing, being coached by a choreographer (Idle), and being joined by a chorus of spokesmen dancing behind him. The camera passes two Labour Party spokesmen practicing ballet, and an animation featuring Edward Heath in a tutu. Once deemed lost, a home-recorded tape of this sketch, captured from a broadcast from the Buffalo, New York WNED-17 PBS TV station, recently turned up onYouTube.

People are people, so why should it be… #minolta 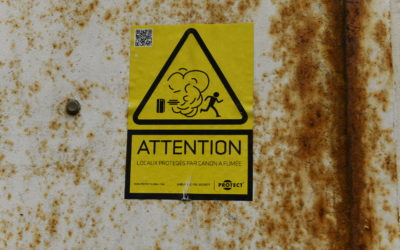